He was loved and returned that love to his family.
– The McShane Family of Quincy 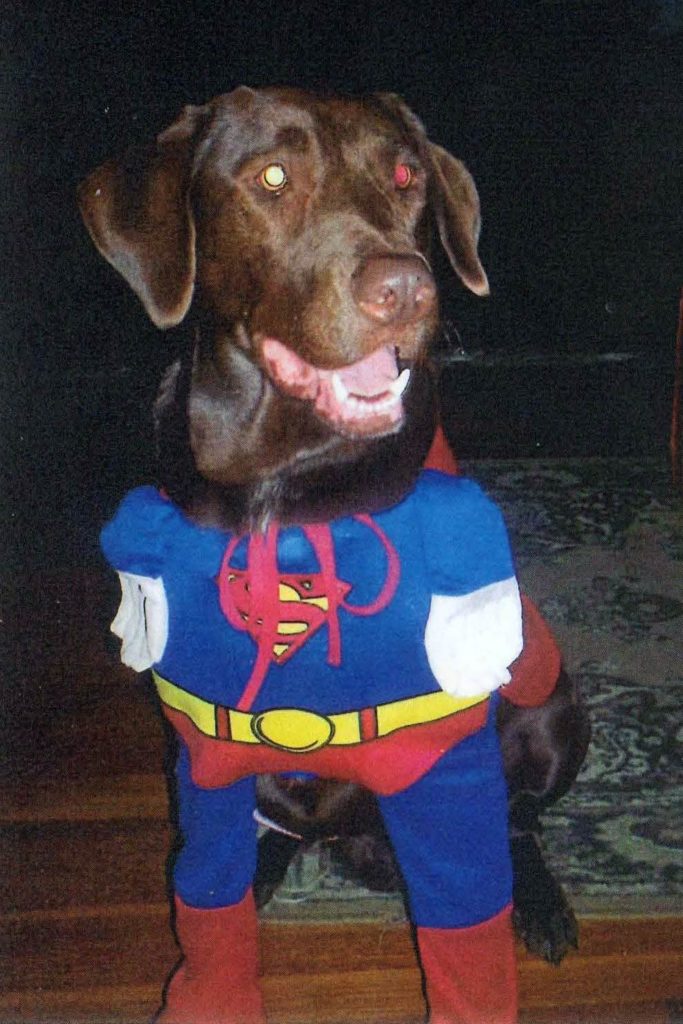 We picked up Snowy August 27, 2002, we had him almost 14 years – just one month short. The vets told us that he was somewhere between 2-5 when we adopted him. Snowy was found abandoned in an apartment with his sister Dharma- the vets believed that they were left for 2 weeks without food. Needless to say, they were emaciated. Despite this trauma, Snowy was the most trusting and loving dog you could meet. I remember walking by someone’s house and they told me that they knew him, because he had ran inside their home once, given her a kiss and left. He was a pit bull who attained his AKC Good Citizen Award, and in his hey day could jump and catch a Frisbee like nobody’s business. He loved swimming, chasing balls, and rolling down the hill at Stoddard’s Neck Park. Fantastic with kids, people, dogs and even cats, and chickens – he will always live in our hearts, and we are grateful to all of the people who took care of him and allowed us to be able to adopt our sweetheart. 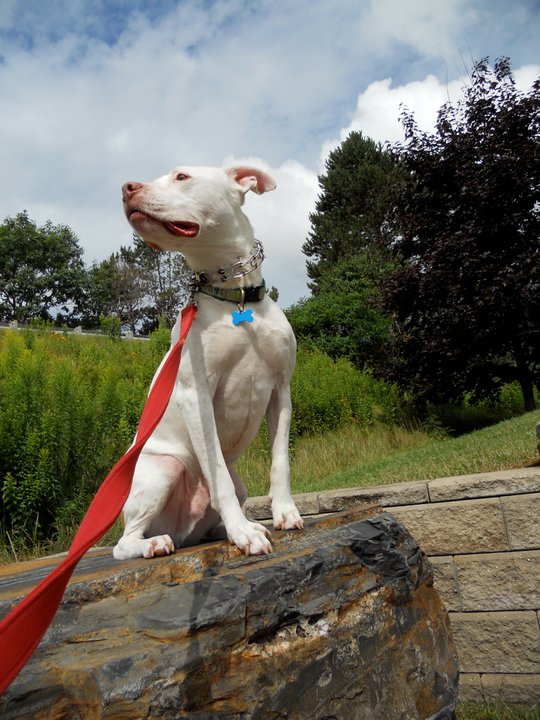 In March of 2015, still new to Massachusetts due to a recent move from New York, my fiancé and I adopted Roslyn (previously named Sprinkles) into our home. At the time, I was living alone, waiting for my fiancé’s eventual job transfer and for him to join me. In those months, Roslyn became my companion, best friend, and my family. She would snuggle up with me to sleep, and more times that not, I would go to bed with her by my side and wake to her in the same spot. Though Roslyn had medical issues, it didn’t stop her from being a perfectly loving cat. During one of her regular vet visits, we found a mass in her stomach. Sadly, Roslyn passed away in my arms, on Tuesday, February 21st. Though our time with her was short, we gave her all the love we had, and we will miss her dearly.

My boyfriend and I lost his dog, Captain (jack russell) three months ago and lost our Sophie (boxer/mastiff) on the 4th of July when she fell victim to a horrible and traumatic boat accident.  Our hearts and home have never been so empty.  We find comfort knowing these two pals are reunited and running circles around each other in doggy heaven.  As for now, we are looking into adopting a new dog who can soak up all the love that currently has nowhere to go!  Rest in peace Crazy Captain and Sweet Sophie <3 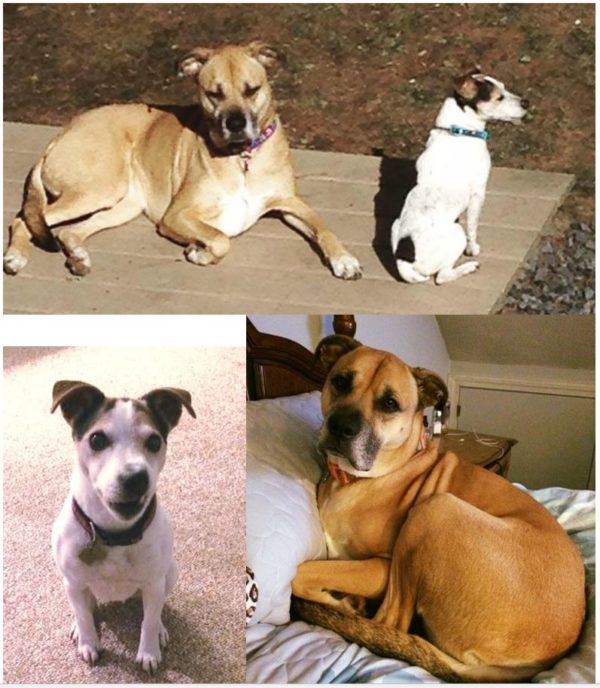 Yoda passed over Rainbow Bridge 5/3/18 at 13 years of age. Our family adopted Yoda 6 years ago when we got a call from the shelter asking us if we would consider taking in a third Chinese Crested. Without hesitation and sight unseen we told the caller to bring him to our home. To meet Yoda was to love him. A skinny little hairless guy with very few teeth and an adorable tongue hanging out the side of his mouth, he adapted to his new home and two sisters Fantasia and Amber pretty quickly.  He made a few mistakes around the house but caught on quickly to his sisters using the fenced yard and became very proficient at asking to go outside when he needed to.  He surely picked the dad in our family as his soulmate and where ever dad went Yoda followed. He loved lounging out on the pool deck and even took a swim or two over the years. He unfortunately experienced liver disease in the last year or so and finally passed today after a fierce battle with the disease. Small but mighty was our little guy and he will live in our memories forever. 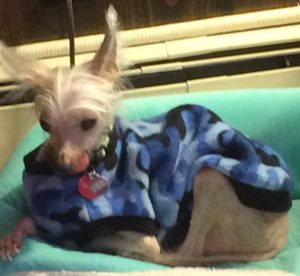 We adopted Domino (tuxedo) in the summer of 2001 from QAS, he was the cutest kitten and he had me hook line and sinker when he licked my glasses. Domino was a character but we found that he was lonely and adopted another kitten about two weeks later named Ziggy. Ziggy was the total opposite of Domino very skittish and was afraid, but the bond that Domino and Ziggy shared over the years was unbreakable. Domino brought Ziggy out of his shell. When I look back at all the pictures you rarely found one without the other, the really loved each other.

We lost Ziggy to pancreatitis and kidney disease in August 2016, he didn’t go out alone I held him in my arms as he passed to the rainbow bridge.  Domino was lost without his partner in crime, but he continued on since his love for his papa was huge.  But he started losing weight and if you knew Domino he loved food, so we knew something was wrong, after several trips to the vet without a concrete diagnosis, in early November he went downhill very quickly and we made the second hardest decision to help him cross to the rainbow bridge in November 2017, the angel of mercy who helped him believed he had cancer, he came into our lives and brought joy and love, Domino was one of a kind, and till the end he loved us both.

These two characters came into our life right before we got married and gave us so much love over there lifetime. We only wish it could have forever, missed each and every day by both of us.